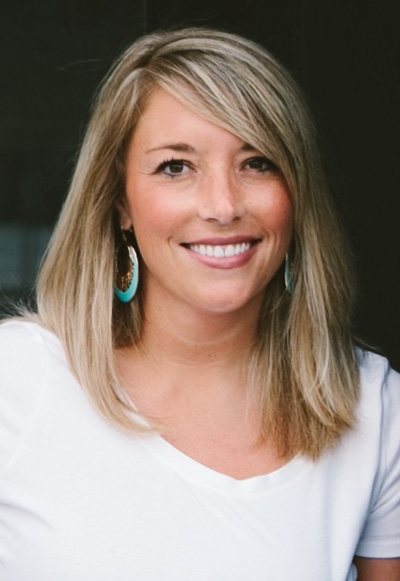 Education: Brianne earned her Bachelor’s and Master’s Degrees in Social Work from Missouri State University, in 2005 and 2006 respectively, and her Play Therapy Certification from KC Play Therapy Institute in 2010.

Experience: Through her work at University Academy, Brianne was drawn to clinical work to be able to reach children and families on a deeper level. While still working at the school, she entered into part-time private practice in 2012 in Liberty, MO, and opened her own practice in 2014 in Gardner, KS. Brianne has also worked as an adjunct instructor at Ottawa University.

Through past work experiences and volunteering, Brianne has worked with diverse client populations. In addition to school and private practice, she has led groups focused on building attachment and social skills using Theraplay® techniques at The Kansas City Urban Youth Center, a youth center in Kansas City’s urban core. She has also spent time volunteering and working with victims of domestic violence, children in the foster care system, and runaways. Much of Brianne’s work has been with children, youth, and adults that have experienced trauma. She continues to advocate for more mental health supports for children in schools and communities. By educating others on play therapy, she hopes to spread her love and belief of it with others so the benefits and successes can be far-reaching.